Does A Housewife Have To File Taxes?

The Limitation Period For Cheque Bounce Case During COVID-19

Get your PAN instantly, No more filing forms

Does A Housewife Have To File Taxes? 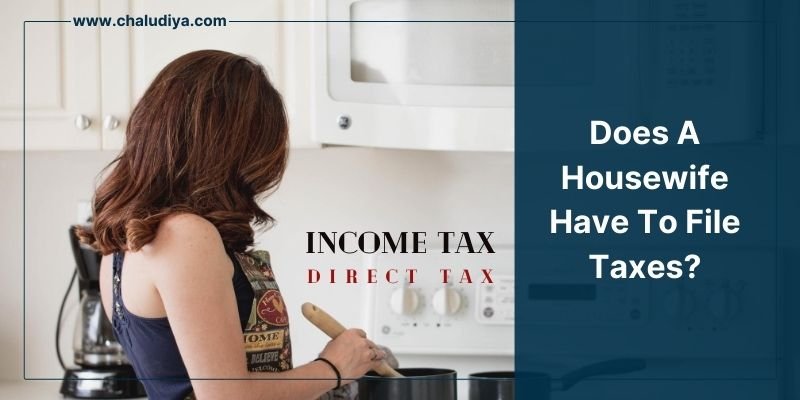 It’s simple! It will depend on her income. If your housewife didn’t have any source of income like her income, rental income, interest from Fixed Deposits (FD), Mutual Funds, or Nil investments, etc. then she is exempted from tax filing.

If a housewife has income more than the limit, prescribed by the government, she needs to file an income tax.

Income Received from Other Sources

Sometimes, housewives receive money from different sources but they don’t know which particular source of money must be treated as her income or not. The clarity will be given from the following cases.

Money received from husband’s income and invested in housewife name: 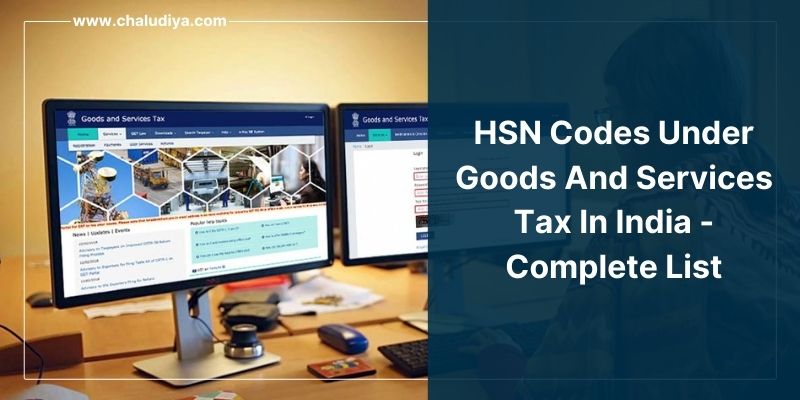 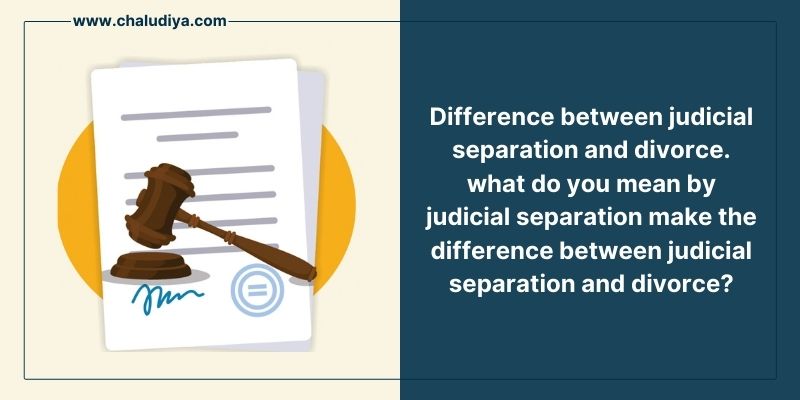 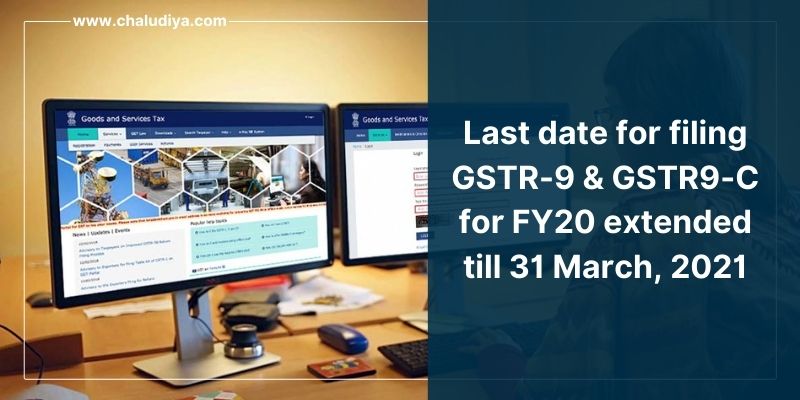