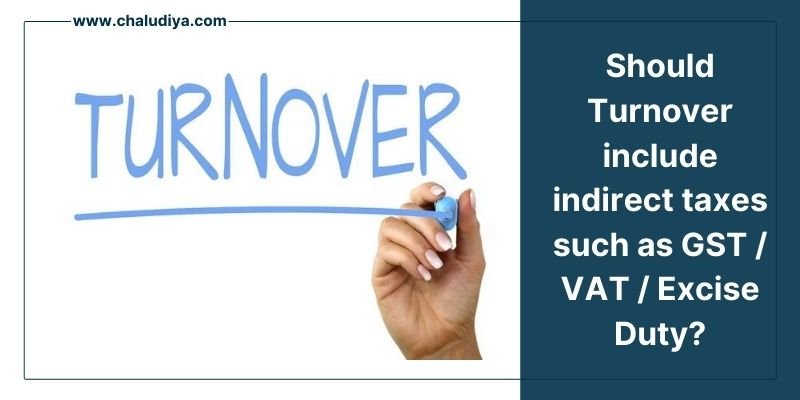 “Turnover” means the gross amount of revenue recognised in the profit and loss account from the sale, supply, or distribution of goods or on account of services rendered, or both, by a company during a financial year

In “Guidance Note on Terms Used in Financial Statements” published by the ICAI, the expression “Sales Turnover” has been defined as under:-

“The aggregate amount for which sales are effected or services rendered by an enterprise. The term `gross turnover’ and `net turnover’ (or `gross sales’ and `net sales’) are sometimes used to distinguish the sales aggregate before and after deduction of returns and trade discounts”.

The term ‘turnover’ for the purposes s. 44AB would mean the aggregate amount for which sales are effected or services rendered by an enterprise. The following should not be deducted from sales to arrive at turnover:

Inclusions (Not to be deducted from Turnover)

1. Sale of scrap/ By product
2. Sales proceeds of shares, securities, debentures etc. held as stock in trade by the assessee.
3. Cash discount other than allowed in invoice
4. Commission on sales
5. If sales tax/ Excise duty was included in sale price while accounting (Inclusive method), then the same shall form part of Turnover.

Exclusions (To be deducted from Turnover)

1. If sales tax/ Excise duty was not included in sale price while accounting (Exclusive method), then the same shall not form part of Turnover.
2. Sale proceeds of Fixed Assets.
3. Sale proceeds of Investment property.
4. Sale proceeds of shares, securities, debentures held as an Investment.
5. Discounts allowed in the Invoice.
6. Turnover discount (even if allowed by way of separate credit note)
7. Ancillary charges such as packing, freight and forwarding etc. provided they are separately mentioned in the Invoice. Otherwise they will form part of Turnover.
8. Sales Returns
9. Price adjustments.
10. Special rebate (Excluding commission on sales)

Share Brokers buy and sell securities on behalf of their client. Thus Brokerage income received on purchase and sale of such securities shall form part of Turnover.

Aggregate of both positive and negative differences arising from the difference between purchase and sale transactions should be considered as Turnover.

In case of Derivative transactions difference between purchase and sale is settled. Following are considered while determining turnover:

Where the transaction for the purchase or sale of any commodity including stocks and shares is delivery based whether intended or by default, the total value of the sales is to be considered as turnover. 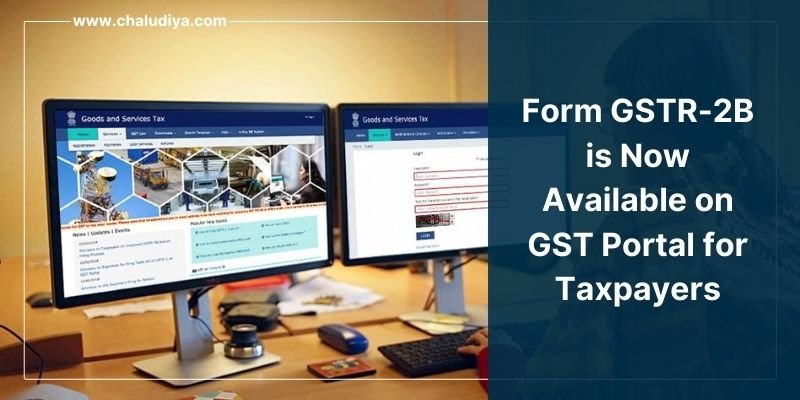 Form GSTR-2B is Now Available on GST Portal for Taxpayers 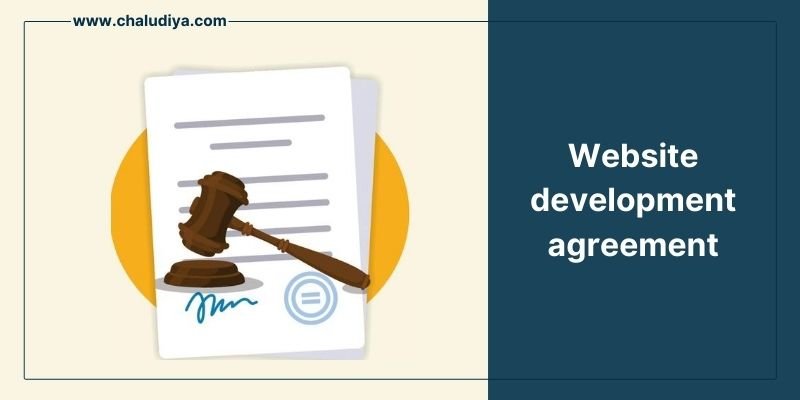 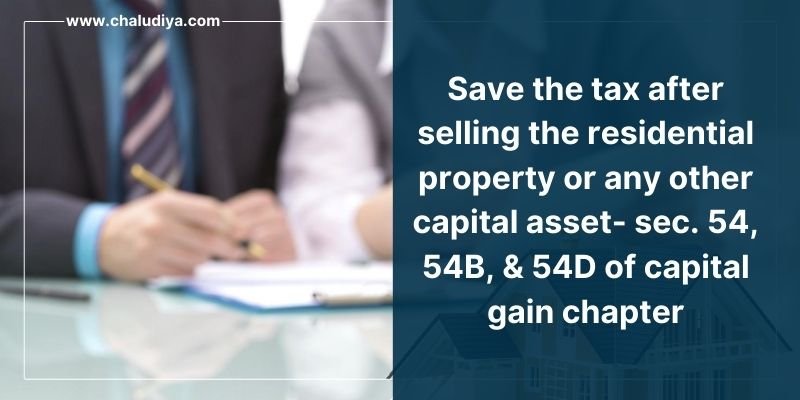