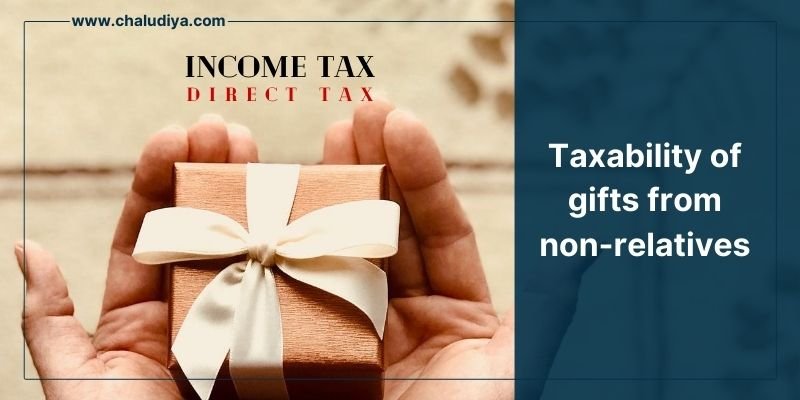 Other than the social aspect, gift-giving in India is much more inclined to tax planning, wherewith sharing of gifts whether, in the monetary form or any movable or immovable property form, the recipient of gifts has to go through certain tax compliances.

While the gift tax law has been abolished, the Income Tax Act, 1961 still grips a hand over taxes on gifts. The only difference in the past provisions with those in the Income Tax Act is that if any gift is given from any relative or non-relative or given to any religious or any institution, the recipient of the gift will be charged with Income tax and the giver will be left untouched from the tax levy. It is the recipient of the gift who will be called upon to make the payment of tax in respect of all the gifts received by him in a financial year.

Under the Income Tax Act, gifts received from any relative are not subject to tax if received up to a particular limit stated under Section 56.

Gifts from the following relatives have been stated exempted in the Income Tax Act, Rules:

But there are certain gifts that are also under exemption even if received from a non-relative.

Taxability of gifts under Income tax rules is also confined to the gifts that have been received without any consideration or there is a payment of some consideration against the gift.

In this write-up, we have listed out some gifts which you can receive tax-free from any person being non-relatives.

For cash contributions/ gifts received from non-relatives or from any person aggregating Rs 50,000 in a previous year shall not be chargeable to Income Tax. If the gift amount is more than Rs 50,000 then the recipient of the gift has to pay tax on the entire amount received. The rule also applies to gifts received through cheques or bank drafts.

If gift received is in the form of cash equivalents altogether are above Rs 50,000, then they will be fully taxable in the hand of the recipient. For instance, Rs 35,000 received as a gift in cash and Rs 25,000 from cheque, then the total amount Rs 60,000 shall be charged to Income tax.

Movable property as a gift from non-relatives.

As per the Income Tax Act, no tax shall be levied on gifts received from any non-relative on Occasion of Marriage. But such exemption shall not be provided on marriage anniversary or engagement. This provision has been specifically made for gifts received in marriages only.

Gift of any property or cash gift received either through cheque or bank draft on the contemplation of death shall not be taxable.

Any gifts you receive than those stated above from any person, other than a relative, you will be charged with Income Tax. 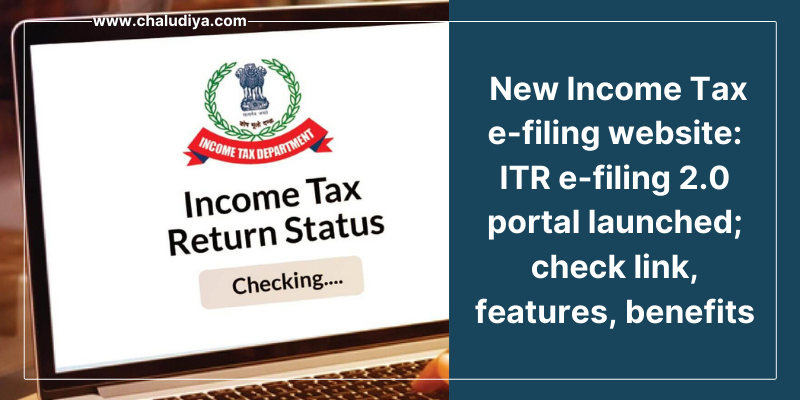 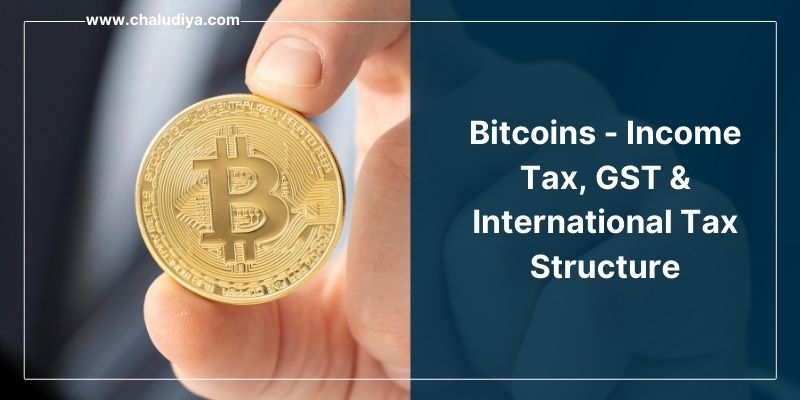 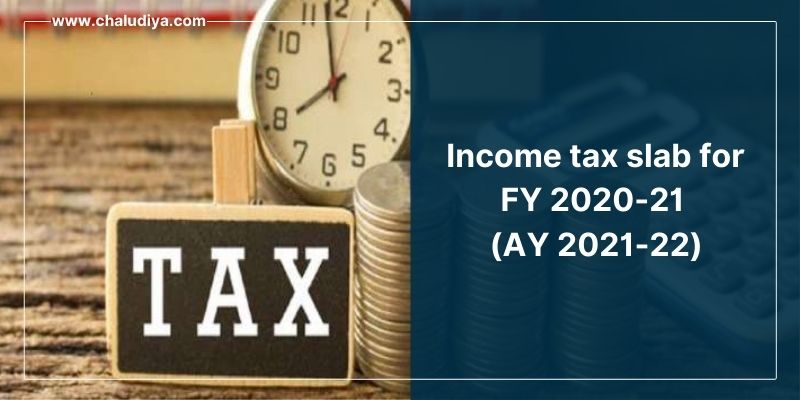