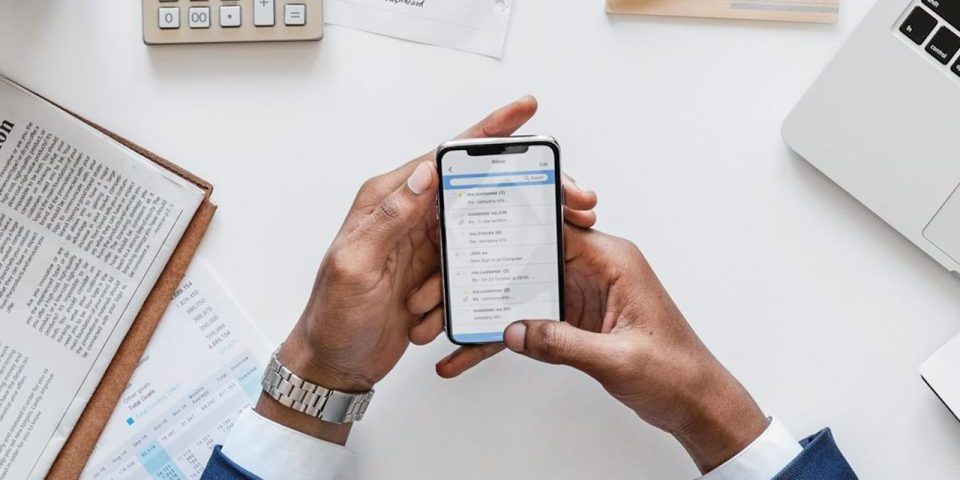 With the wheels of the economy of India being solely run on the micro, small and medium enterprises, special attention is being provided to improve its policies, to grow and empower the economy of the nation. More than the large industries, the Indian economy is influenced by the MSMEs. As per the statistics, the MSME contributes to about 45% of the employment in the industrial sector for the nation. They also contribute immensely to the exports with the percentage being about 50, and 95% for the industrial sector.

The more the progress of the small and medium scale industry, the stronger the economy of the nation becomes.

Union budget 2020: The changes and impact on MSME

In 2006, the MSME were introduced as a part of the micro, small and medium enterprises’ development act. Under this, the enterprises were divided based on investment and investment in equipment. All these enterprises are engaged in production, processing and preservation of the goods sector.

Recently, the union budget for the year 2020, was announced by Nirmala Sitharaman, the finance minister of India, under which special importance was laid on the MSME and announcements and new changes were made for the same. With the continuous stress being laid on the startups and small industries for widening their scope of growth, the government has also put in efforts to reduce amount and capital investment required to start a new venture.

The government is trying to bring in more opportunities for the MSME, to help them grow, considering which various points are being considered and statistics have been provided. These are as follows:

As such, with the introduction of the changes in the union budget, it mainly focuses on the improvement of the MSMEs, due to the potential they hold for economic growth. 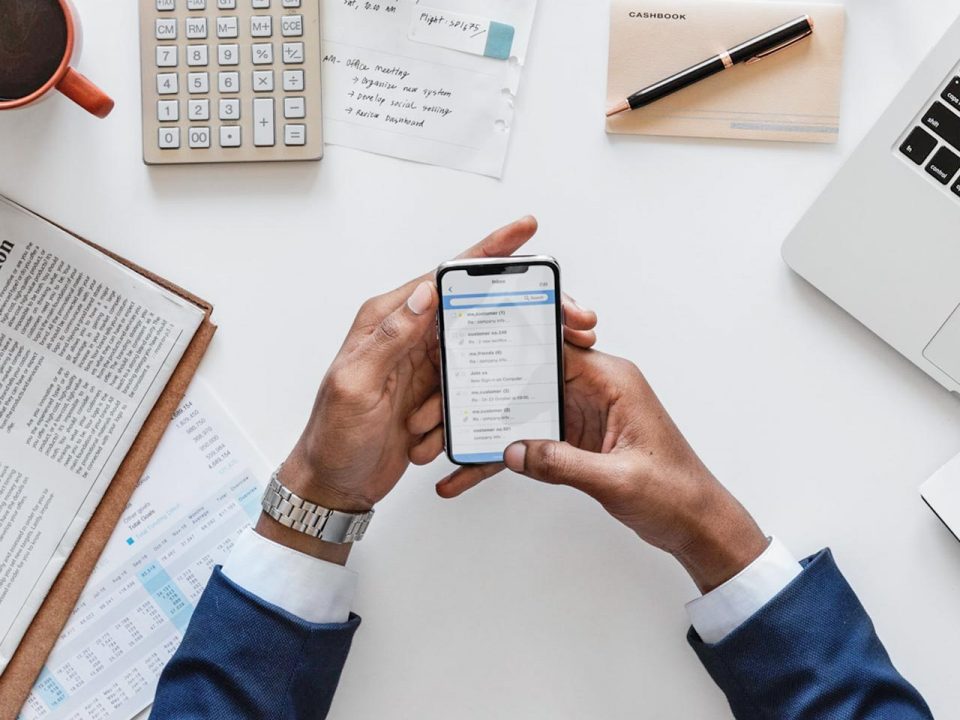